What’s that in the sky? A bird? A plane? No! It’s a bat! Specifically Myotis californicus, otherwise known as the California Bat. 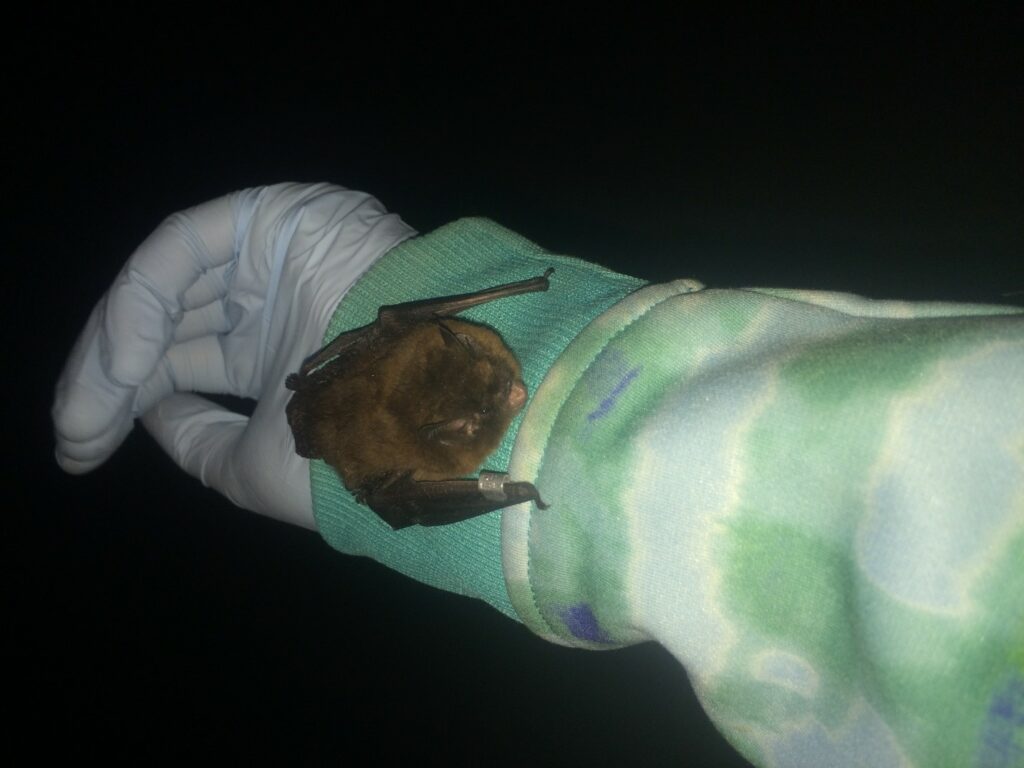 While I am still working in Skagit County for Ecostudies Institute in as the Estuary Restoration Project technician, I am aslso “moonlighting” as a bat technician for Rochelle Kelly, a University of Washington graduate student who is studying the bats of the San Juan Islands. Learn more about her project here. 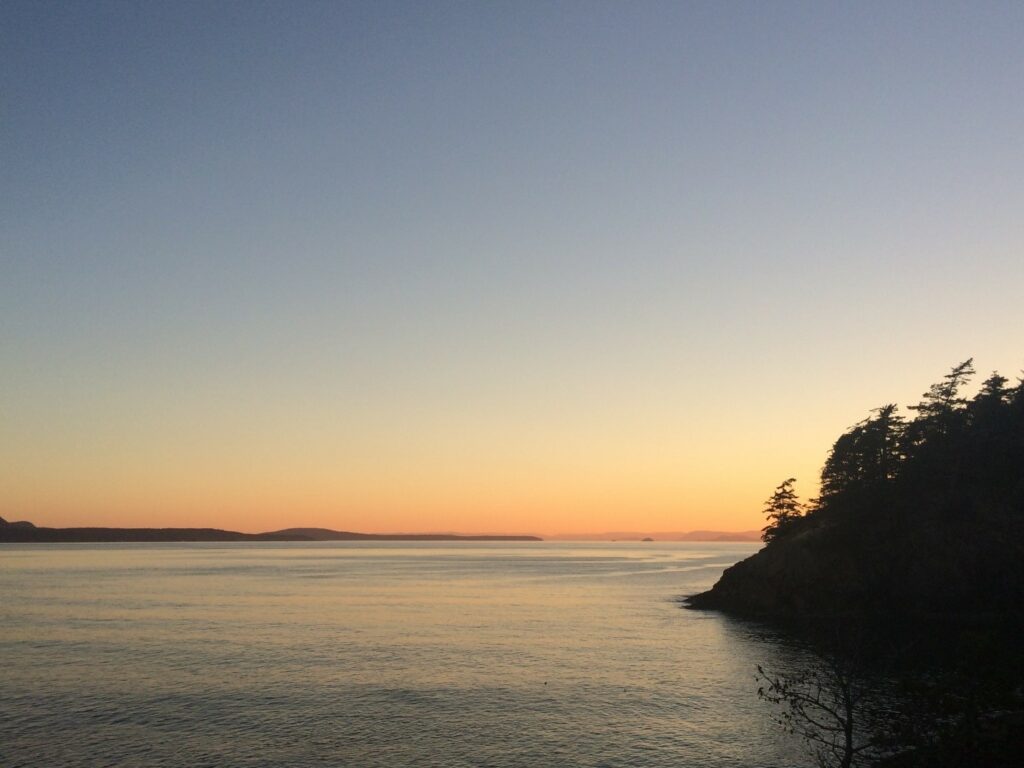 Bats represent a mysterious and fascinating evolutionary marvel, completely unlike any other mammal. They are the only mammals capable of powered flight and are found all across the world. They are incredible important in a diverse set of ecosystems, from the frozen north to the tropics.

Not to mention, they are darn cute! 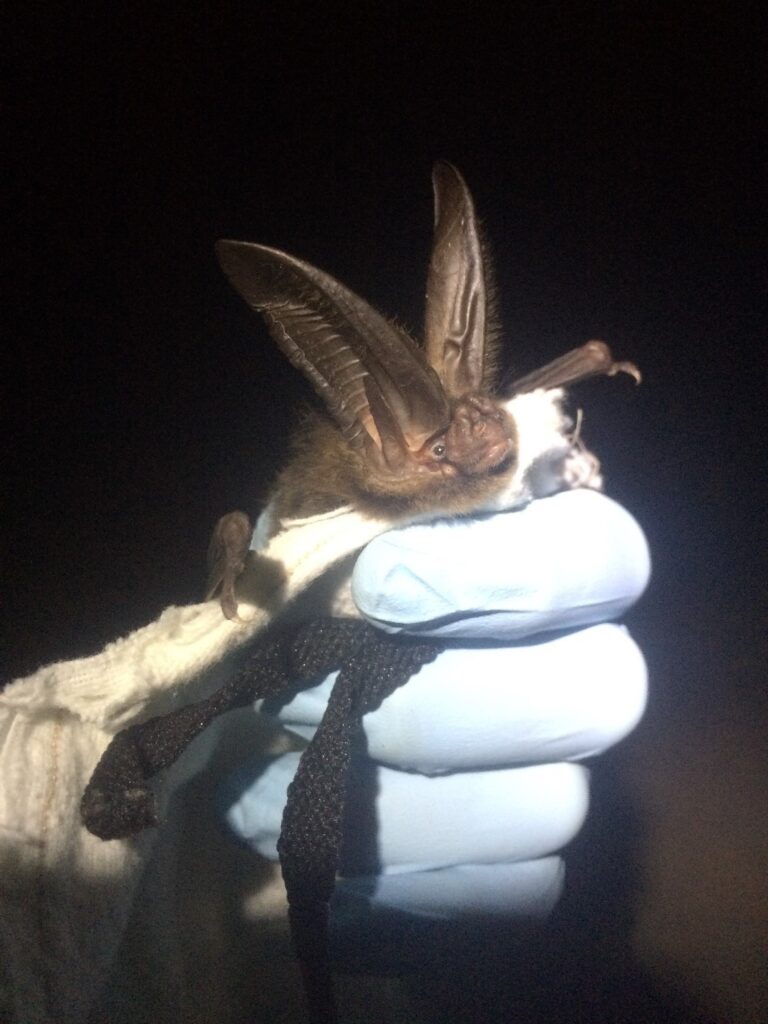 Bats have recently become a hot topic of conservation in Washington with the discovery of White Nose Syndrome (WNS) in spring of 2016. White Nose Syndrome is named for a white fungal infection that strikes during our bat’s hibernation period, growing on the wings, nose and ears of infected bats. It can cause 100% colony mortality by interrupting hibernation, thereby causing bats to starve, as well as impacting flight ability, temperature regulation, and increasing risk of dehydration. The disease is thought to come from Europe or Asia and was initially identified in New York State in 2006. Since then, it has spread rapidly west, decimating bat populations before seeming to halt at the Rocky Mountains.

There are many hypotheses about why this happened. The fungus is spread primarily through bat-to-bat contact but spelunkers and unwitting researchers are also responsible for infected equipment into roosts inhabited by bats. Outdoorsmen and scientists alike are now aware of the risks they pose to bats and take precaution to decontaminate equipment. Western bats typically do not congregate in large colonies like their eastern brethren, which hinders the fungal spread.

However, the discovery of WNS in Washington has highlighted just how little we know about our bats, particularly their wintering patterns. Rochelle and other researchers like her are now racing to fill in the gaps in our knowledge about our furry flying friends. 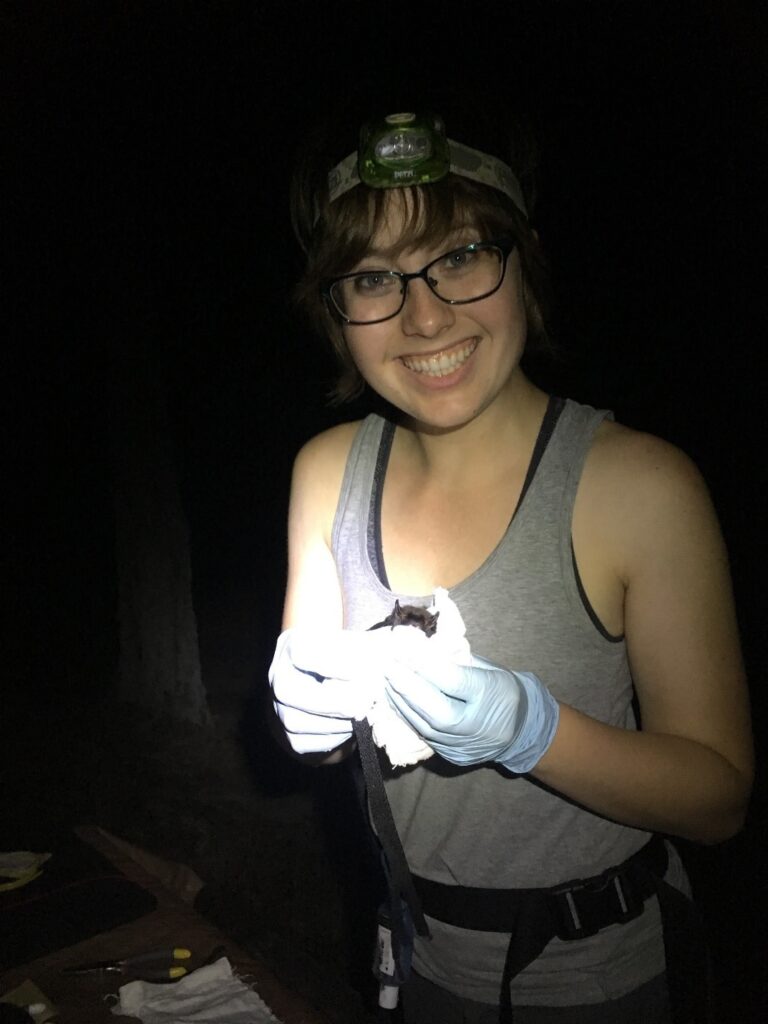 I realize this problem sounds so huge and final but there are ways that anyone can help. Report sightings of large numbers of bats you find in or around your home to the Washington Department of Fish and Wildlife, and make your place bat friendly by adding bat boxes, reducing light pollution, and maintaining snags for roosts.

For more information about bats in Washington and WNS, please visit the bat page on the Washington Department of Fish and Wildlife website.