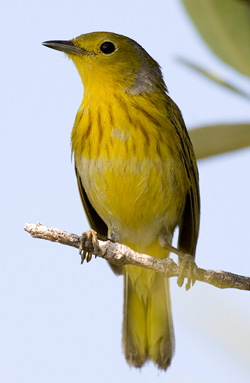 In 2011, Ecostudies Institute, in partnership with the Florida Fish and Wildlife Conservation Commission, U.S. Fish and Wildlife Service, and the National Park Service, completed a 4-year study of the birds that breed in Florida’s mangrove forests. We estimated the abundance and mapped the distribution of mangrove landbirds, quantified habitat associations, and produced a series of recommendations for implementing a long-term monitoring protocol for mangrove landbirds.

Florida’s mangrove forests are home to several bird species – including Mangrove Cuckoo, Florida Prairie Warbler, Cuban Yellow Warbler, Black-whiskered Vireo, and White-crowned Pigeon – that do not occur anywhere else in North America. Prior to our research, very little was known about any of these species. The work we have done on this project is important because it provides information that is needed if we are to conserve populations of mangrove landbirds. 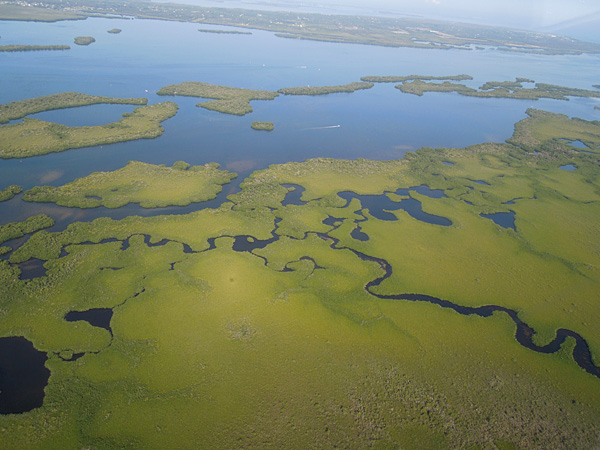 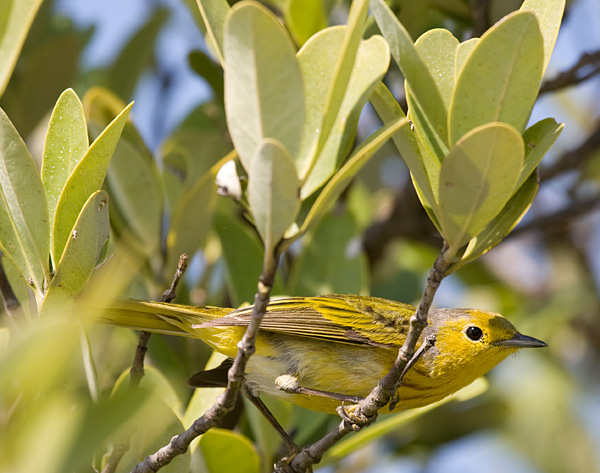 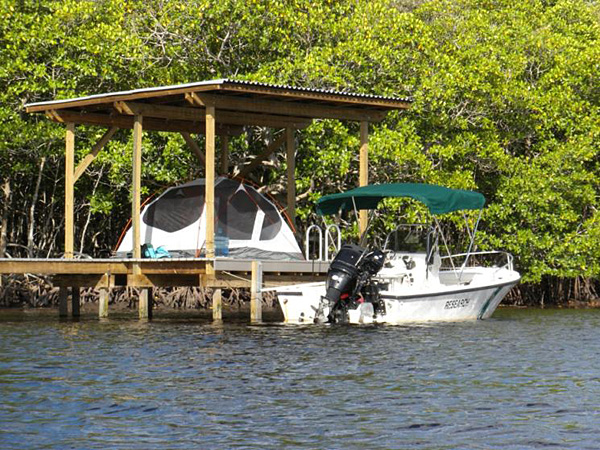