Fire has shaped many south Florida ecosystems, yet perhaps in no other ecosystem is fire as important as in the pine rocklands and pine flatwoods. Pine flatwoods are a common forest type throughout Florida, but pine rocklands are a globally imperiled ecosystem found only in parts of south Florida. Both habitats have suffered significant habitat loss been degraded by altered hydrology and changes in the frequency, intensity, and extent of fire. Preserving these ecosystems’ rich biological diversity requires the development of ecologically sound fire management practices that reduce the risk of catastrophic wildfire while maintaining the conditions upon which the plants and animals of these ecosystems depend. 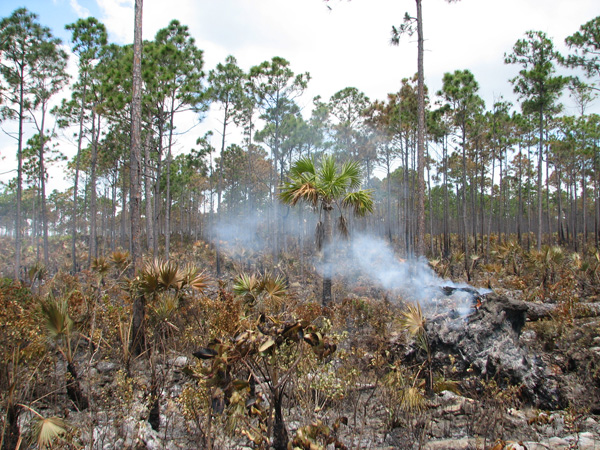 From 2005 – 2008, Ecostudies Institute, through grants from the Joint Fire Science Program and Everglades National Park, conducted a study of how plants, breeding birds, and wintering birds in pine rocklands responded to variation in fire and water levels. We conducted bird surveys and collected vegetation, fire, and hydrology data from 441 sampling points established at seven sites dominated by south Florida slash pine forest, on lands managed by the National Park Service, U.S. Fish and Wildlife Service, and Miami-Dade County. We also investigated the role of fire in snag dynamics as part of a large-scale experimental study in Big Cypress National Preserve. The goal of this research was to better understand how fire and water shape biological diversity in the pine forests of southern Florida and to translate these findings into specific and actionable objectives for land managers. 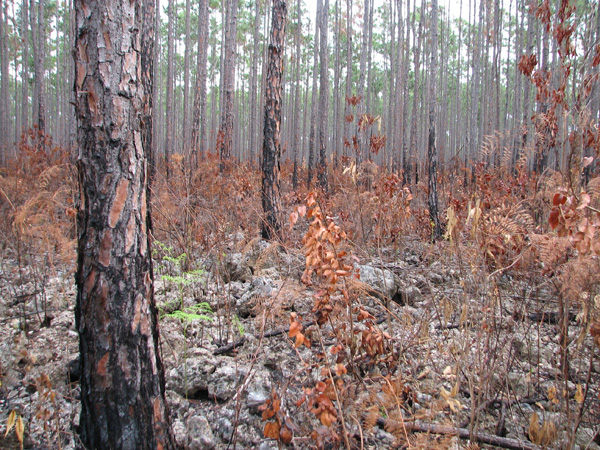 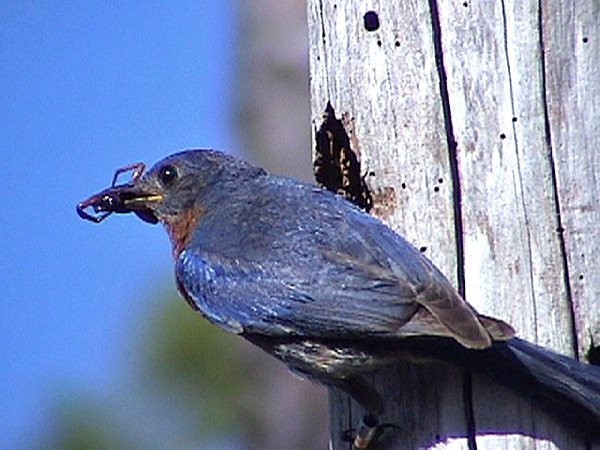